I have today sent my congratulations to the new British Prime Minister Theresa May, and my words of gratitude to David Cameron for our excellent and close cooperation.

Much has happened in British politics over the past weeks.

Today, I first and foremost congratulate Theresa May on her appointment as the new Prime Minister, and look forward to working in collaboration with an individual I know to be an experienced and strong leader.

In this somewhat challenging time, it has been of utmost importance that the issue of who will lead the United Kingdom in negotiations with the EU should be settled with calm and clarity. It is gratifying then that the UK has got a new Prime Minister so soon after Mr. Cameron announced his resignation.

Having a new head of government in place will contribute to stability and predictability in times to come. It is especially vital for ensuring a thorough and positive handling of the outcome of the recent referendum, both for the United Kingdom and for other stakeholders including Norway.

We have close political, historical, military, cultural and scientific ties to the United Kingdom, among other important fields. Moreover, the UK is among Norway’s largest and most important trade partners.

I am confident that our cooperation will remain close and confident.

I thank Prime Minister David Cameron for our close cooperation during his years as head of government. We have been able to speak openly and honestly on a number of important matters.

In particular, I will mention our joint donor country conference for Syria in February this year. Never before has so much money been raised by the international community for one single crisis in one single day.

I will also mention our joint efforts against corruption, expressed in the major anti-corruption conference in London this May, and our exchange of ideas on vital issues such as competitiveness, economic growth and sustainability in the Northern Future Forum initiated by Mr. Cameron. 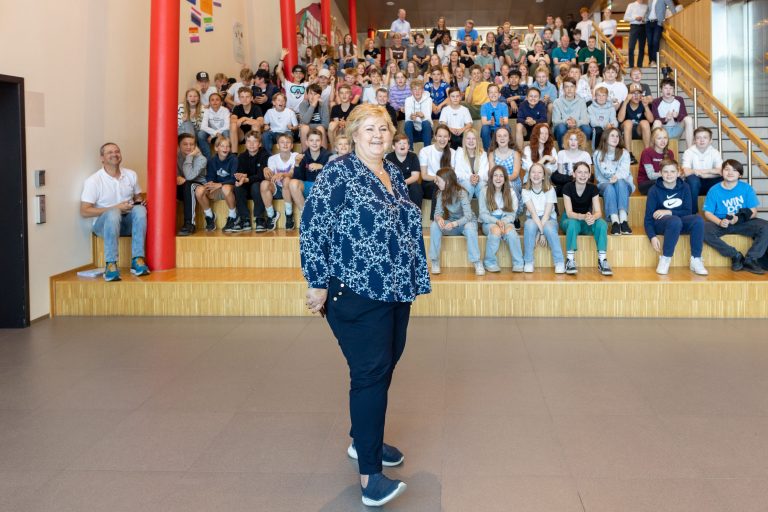 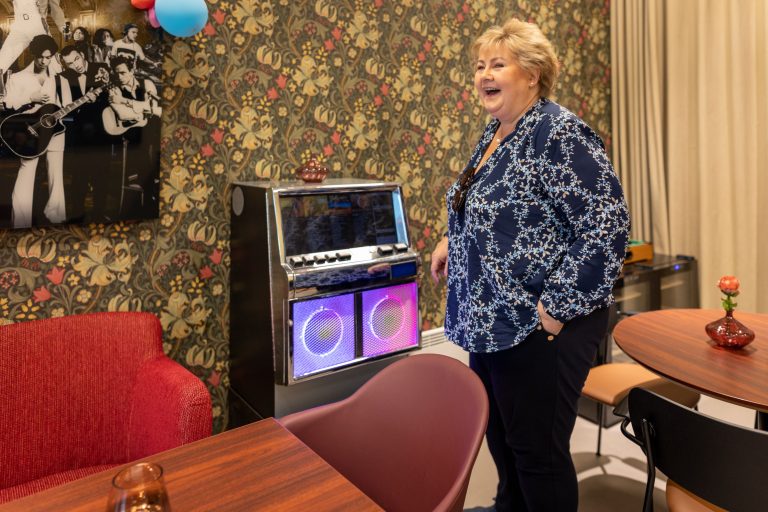 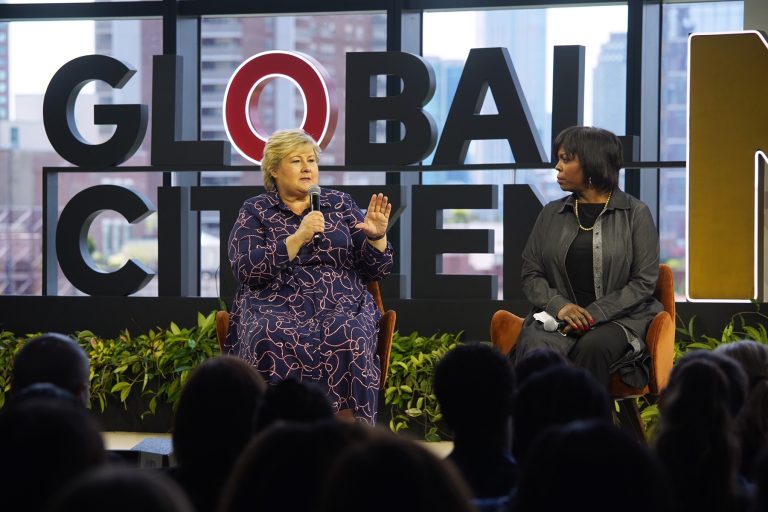